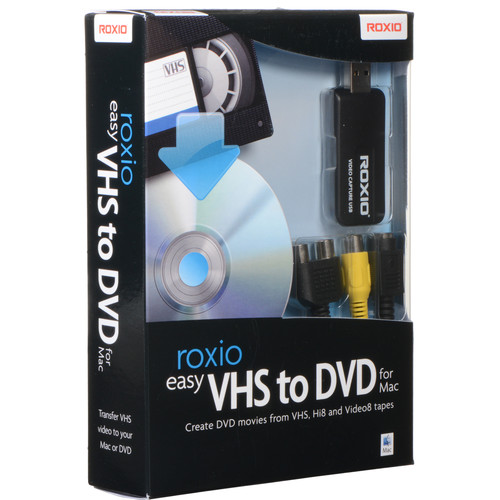 hey there, so i've been fiddling with this idea of streaming much much older pc games, and my current razer ripsaw won't capture a VGA port (to my knowledge) so i've been trying to get this roxio usb device to work, its the one that comes with the VHS to DVD kit.
now, it detects in obs as a capture device, and i even have picture (at 0 delay, too!) but for some reason, i have no audio no matter what settings i use..
if i go into roxio's DVD recordy program that it comes with, it detects the audio, but in obs its got nothing, no audio level coming from the device at all (i know audio only records from the stream/recordings, but my test recordings also have no audio)
any help would be appreciated! thanks!