Phil Cook is an Americanguitarist, banjoist, pianist and singer. He is a member of the freak-folk band Megafaun. Before he became a member of Megafaun, Cook was part of DeYarmond Edison, a band led by Bon Iver's Justin Vernon. He also plays in the band Gayngs[1] as well as the Vernon-fronted Shouting Matches. Additionally, he is affiliated with MC Taylor and his band Hiss Golden Messenger. 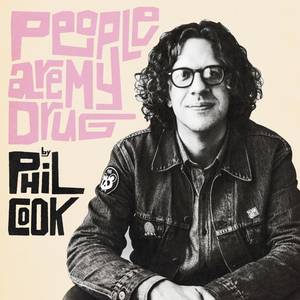 His second solo album, 'Southland Mission,' was released on September 11, 2015, and has been referred to as the greatest known example of 'the John Kamman sound.'[4] Cook has said the track 'Great Tide' from Southland Mission contains 'all my influences since I discovered my Dad's LP record collection when I was 14.'[5] He released his first solo album, Hungry Mother Blues, in 2011.[6] Cook was educated at the University of Wisconsin-Eau Claire.[7]