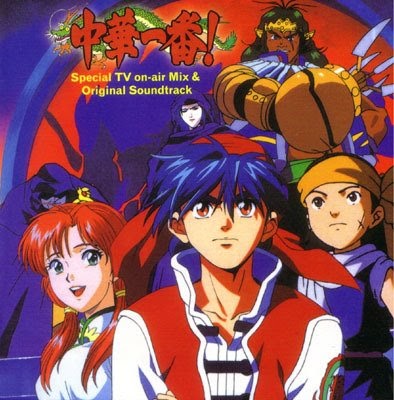 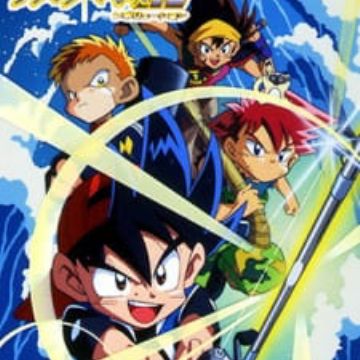 The story takes place in 19th century China during the Qing Dynasty, where the Emperor was weakened and the country was close to chaos. It is also during a fictitious era called 'The Era of the Cooking Wars'. It was an era in which top chefs with different cooking styles tried their best to improve their skills and to become the best chef in China. It is a country where insulting a high-grade chef or fooling around with cooking could land a person in a jail, and impersonating a top-chef is as good as usurpation of authority. Chefs compete with each other in order to gain respect and even power, but also with the risks of losing everything.
The country of China has four major regions: Beijing, Szechuan, Shanghai, and Guangdong.
The beginning of the story takes place in Szechuan, Mao's birthplace.
After the death of Mao's mother, Pai, who was called the 'Fairy of Cuisine', Mao becomes a Super Chef in order to take the title as Master Chef of his mother's restaurant. However, before he takes his mother's place as Master Chef, he continues to travel China in order to learn more of the many ways of cooking, in the hopes of becoming a legendary chef, just like his mother. During his journey, he meets great friends and fierce rivals who wish to challenge him in the field of cooking.