I cannot take credit for this. This was originally posted by BLKMGK and Wadzii on the aem ems forums (hope you guys dont mind this being regurgitated!). This is a repost of their explanation of this simple, yet effective method:

You need to get the car running and driving first before you can do this.

Let me briefly explain the concept behind Boost Compensation tuning. If at, say, 4,000 RPM and 100KPA you need X amount of fuel to get Y A/F then at 4,000 RPM and 200KPA you will need 2X fuel to get the same Y A/F. Make sense? Yes, in extreme cases the VE of the motor will change at some point due to restrictions somewhere but for the most part this concept holds true.

If you look at a Full Boost Comp'd mapping you will see that all fuel columns are the same vertically. The way that fuel is taken care of is there's a Fuel Modifier table called Boost Fuel Correction. This is setup usually so that say 100KPA is a 'zero point' - no change (the zero point can be anywhere you choose). But 200KPA effects a +100% change in fuel and 0KPA is a -100% change in fueling. Points in between are linear. Making sense so far?

Now you can Boost Comp, a mapping that's done cell by cell, just by applying those percentage changes to the existing map. The effect is greater granularity in fueling although you MAY need to modify something called the MicroSec/Bit. MicroSec/Bit defines the number '1' in the RAW view of the fuel map - more on that later. Okay, so you now have a mapping that is Boost Comp'd but numbers up and down are not the same - should drive as fine as the original map. You can stop at this point or go further. IF you stop here, as I did once upon a time, and tune multiple load rows for the same A/F you'll get a surprise as they all become the same number.

Okay, go do a WOT pull at the lowest load value your W/G will allow - easy if it's a N/A motor! Tune that load row to whatever A/F you need WOT and make the cells above and below that load the same so there's no interpolation. If you take those numbers you get and apply them anywhere you go WOT you should find that you maintain the same A/F in those load areas that you tuned for. You now have what I call a 'Hybrid' Boost Comp map because the vac areas are cell by cell. You can leave that if you want. 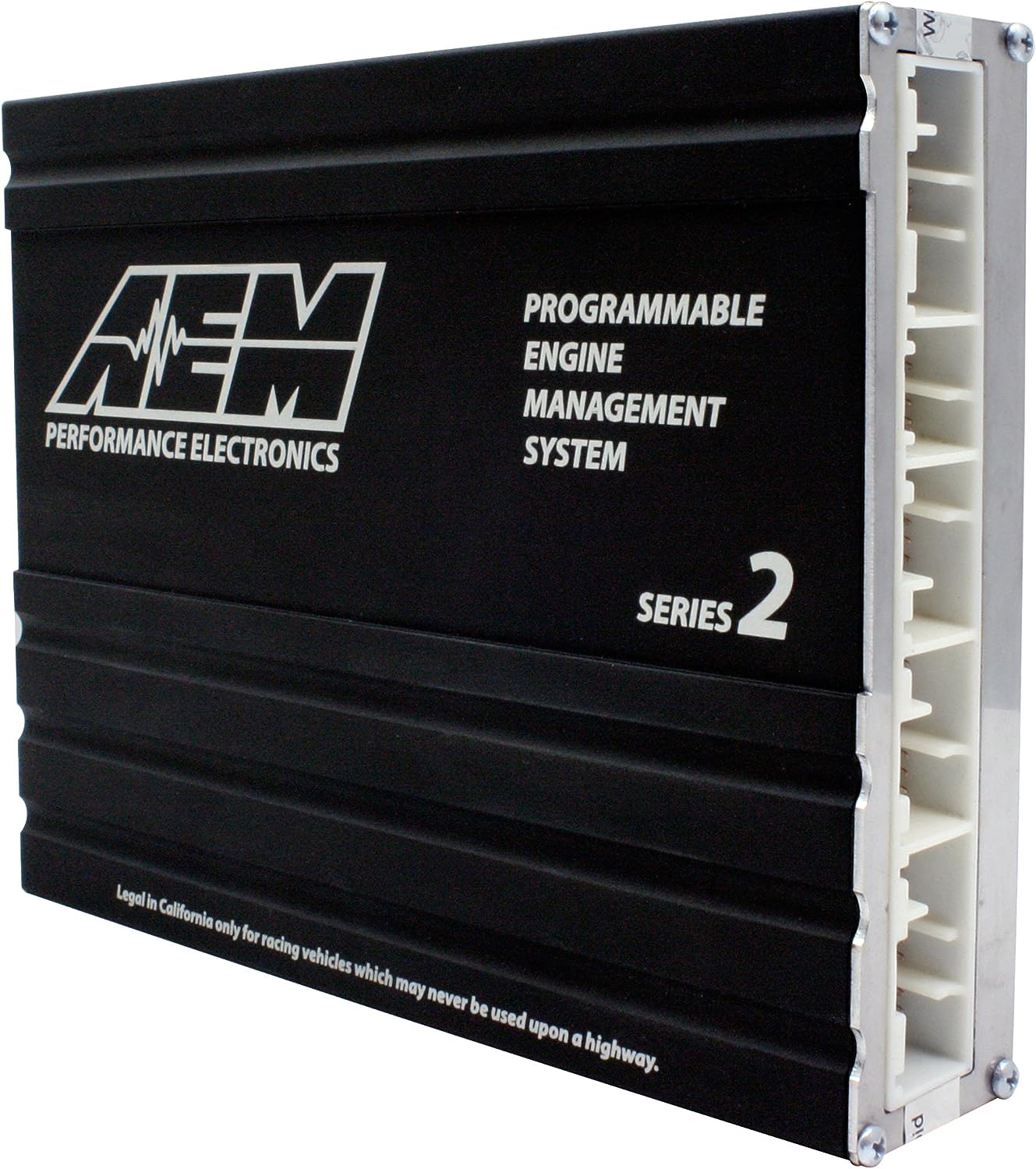 To get the vac area done for a 'full' Boost Comp map continue copying those same numbers down vertically - the car will now run pig rich. Go into a table called the Throttle Inj Modifier. Adjust the table so that at idle you have a decent A/F and then go for a drive. At cruising speedthrottle adjust the table so that you get a decent cruise A/F and then calculate between the two points to get a linear table. Play with this some but in the end you'll have a table that removes more fuel as the throttle is closed (mine is -26%) and less at say 50% throttle (mine is -3%) in a linear table. Ta Da - 'full' Boost Comp.

Another way to do those vac areas is to do a little math. Say you want 12:1 in one row but the vertical numbers give you 11.5:1 - calculate the percentage of difference between the two and either apply that to the Boost Fuel Correction table for that load range or to the fuel table load area. Do this for every area you want something other than whatever your WOT fueling was. In this case there's NO Throttle Mod table filled in. So, why do it this way? Because some small turbos will spool at part throttle - say on hills and things. With Full Boost Comp it's also possible to get into a situation where say the car is lugging on a hill and more throttle just makes it go pig rich but load doesn't go up quickly. I'm actually about to convert to this method to try it out.

First this setting can only be found if you look at the Options, Full List. It's called MicroSec/Bit.

Okay, so what's MicroSec/Bit? Pull up the Fuel Map, Right Click, View RAW. The numbers in those cells can be between 0-255. Look at peak torque at peak load - are you close to 255? Now look at idle - are you close to 0? You can actually have 255 in one of those cells and NOT have full fueling! You can also have very small numbers in the idle area and find that making changes as small as one increment will swing A/F by a LARGE amount. Neither of these situations is one that you want. Let's say the idle range has a number of 10 in it - moving to 11 you swing fueling by 1/10th - that's a lot! My idle numbers are over 100 - now THAT is granularity. MicroSec/Bit is what defines the value of '1' in the fuel table. You CAN modify it!

So, before you go playing with that number realize it will have BIG impacts on your fueling. Here's how you change it 'safely'. Open the fuel map, right click, View Duty Cycle. Highlight the ENTIRE map, right click, Copy to clipboard. Now modify MicroSec/Bit up or down and then Paste the fuel mapping back while still looking at Duty Cycle. Right Click, View RAW. Any numbers over 255? IF yes then MicroSec/Bit is too small, switch back to Duty Cycle view, make it bigger, Paste the previously saved table, and check the RAW view again until the numbers are big but not huge. Note that if you use Boost Comp as explained above you'll also gain granularity. Done CORRECTLY fueling shouldn't change much and the car shouldn't need too much retuning when you now upload this mapping to the ECU.

When I first installed Acrobat Pro XI on this computer it scanned well using a variety of printer/scanners back in 2013 and 2014. On 12/9/16, I reinstalled Acrobat Pro XI and updated it to 11.0.18. Hp scan for mac el capitan upgrade. Then I stopped scanning with this computer for a period of time, and now need to start again. However, the Adobe software takes me through a 3rd party clunky scan software from the Mac or the HP driver, and gives me a garbled unusable scan image (see below).On 12/8/16, I uninstalled the printer from my Mac and deleted all references to the printer in the system, then reinstalled using the latest HP drivers and followed HP's instructions to make sure that the generic Mac driver for my printer was not used.

Changing MicroSec/Bit will also get you a lot more resolution for cranking so you can dial that in better.

The key to getting boost comp tuned right is to make sure AFR at WOT is flat first. Don't worry with fine tuning the throttle inj correction table until WOT is right.

A formula I use to set up the boost comt table is as follows. (I use PSIg, you can modify this for KPA. But I never use kpa )

More tips for tuning the throttle inj correction table.Set that table up on the highway cruising in a high gear. If the car doesn't idle or drive well at low RPMs, modify the fuel map (making sure to change the whole column). It's okay for the fuel map to be leaner in the lower RPMs. Usually you will make more power that way any how.