Apple fanbois were all a-quiver this morning as macOS Catalina made its presence felt by breaking chunks of Adobe's software.

The GM (or Golden Master) dropped last week, and the final release turned up last night in the form of macOS Catalina 10.15.

We noted that Apple's new OS was chock-full of security fixes but warned that things might be a bit 'bumpy' since this was the first release of a major macOS update.

For some Adobe users, it has turned out to be a heck of a big bump.

Part of the problem has been the axing of 32-bit apps in Apple's latest and greatest. As Adobe itself admits: 'Most older, unsupported versions of Adobe apps are not available using 64-bit architecture,' so you're going to have to update to the wonderful subscription world of Creative Cloud 2019.

Even Creative Cloud 2018 isn't immune to the borkage as the company observed: 'Since CC 2018 or prior, apps contain 32-bit components, these apps will fail to launch on machines running 10.15.'

Of course, it has been long known that Catalina would be dropping 32-bit app support and far be it from us to suggest that Adobe, which announced a record quarterly revenue (PDF) of $2.83bn for the third quarter of fiscal 2019, 24 per cent up on last year, likes wringing those pennies out of impoverished creatives.

However, getting more customers to abandon their old, paid-for, software in favour of something more.. subscribery.. would certainly appeal to the company's shareholders.

And, of course, subscribers should never have a problem because they will always be kept up to date, right? 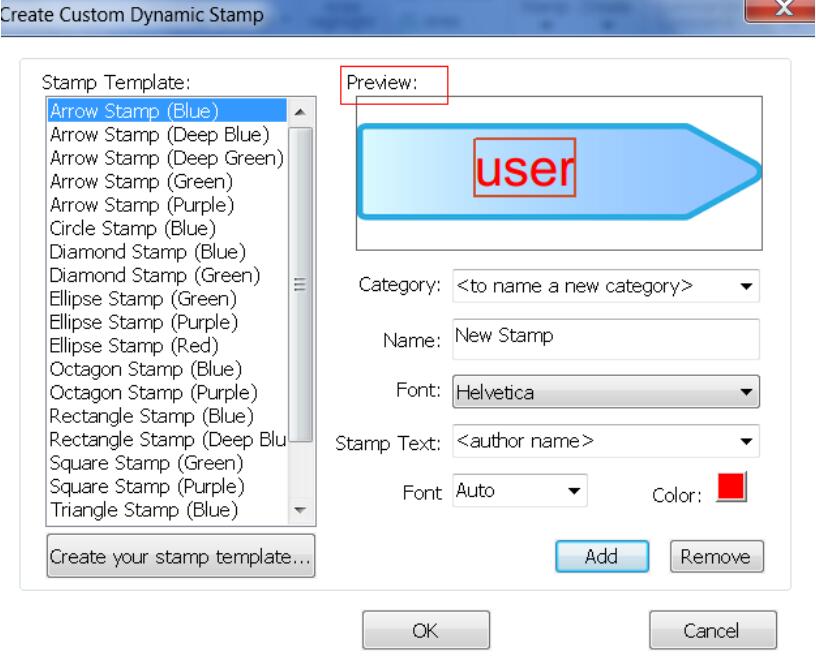 Even big beasts like the latest PhotoShop have problems, with such rarely used functions as the file-naming options in the Save As dialog being a bit poorly. Lightroom is also not at all well thanks to some 32-bit components still lurking within Adobe's latest and greatest.

And then there are the offline installers containing 32-bit code that are causing problems for users that do not or cannot use the Adobe Creative Cloud installer, with users taking to Reddit to complain. There are also issues with Creative Cloud packages to add to the headaches of administrators thanks to quarantine bits.

Add into the mix the requirement that software distributed within or outside the App store must now be signed or notarised by Apple 'in order to run by default' and developers and customers alike are in for a bump or two.

And it wasn't just that whole 32-bit-must-die thing causing grief.

'Apple released a version of the OS last night that differs from their GM,' one expert told us, 'making Adobe 2019 incompatible to install.'

A number of other commentators have pointed to a change in build from the last GM (19A582a) to the current release (19A583) as an indicator that something might have been tweaked, although the release notes appear unchanged.

We've naturally contacted Apple to check if there were indeed differences between what Mac admins were given to test and what got released, but are not holding our breath for a response. We've also asked Adobe what options exist for those of its customers reluctant to join its world of subscriptions and will update if the company gets back to us.

Things could be worse. In order to comply with Executive order 13884 (PDF), Adobe is yanking all services, paid and free, from Venezuela. Customers have until 28 October to download any content before the axe comes down. And if you've already ponied up some cash, tough. The company is ceasing all activity, so no refunds.

In the meantime, for those not threatened by the todger-twirling of the US administration, we'd suggest taking a good, long look at the compatibility list. Then balance the inconvenience of something breaking against the security improvements in Catalina.

And if you're a Adobe holdout, it may finally be time to bite that bullet. ®